THE FESTIVAL AT UNC CHAPEL HILL

The first iteration of The Borderless Cultures Film Festival took place at the University of North Carolina, Chapel Hill. However, from now on the festival will be produced through the University of Texas at Austin. This website remains here as a documentation of our first year screenings and conversations.

NOTE: All of our conversations have been recorded and uploaded for any future scholarly inquiry. Find the links to the videos below! 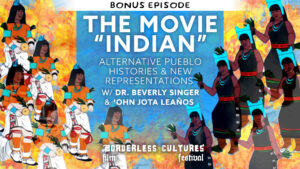 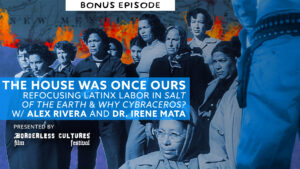 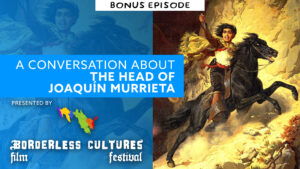 Conceived between collaborators and colleagues on opposite coasts, we proposed sharing and discussing films that tell us something about the U.S. racialization of Latinx peoples. With a knowledge that popular culture constructs, informs, and reflects, Emmanuel Ramos-Barajas and Annette Rodríguez bring together films and filmmakers that offer opportunities for entertainment, education, and… well… critical dissection. The Borderless Cultures Film Festival is our offering as a way to gather across space, sharing time and ideas.

As we found ourselves increasingly screen-bound for connection, in the words of Ramos-Barajas, we realized that “a different approach requires a different approach.” Thus, we began the process of selecting films that are otherwise not in wide releases and inviting discussants and filmmakers to talk with us and viewers about Latinx peoples and film. Bringing his talents as a director, producer and media coordinator, Ramos-Barajas thinks through narrative and artistic vision, while Rodríguez fixates on historical context and the value of scholarly analysis (this part won’t always make you yawn!).

We greatly appreciate the support of the Humanities for the Public Good Initiative and the Critical Ethnic Studies Collective at the University of North Carolina – Chapel Hill. Pop that popcorn, boil up some champurrado, and join us. 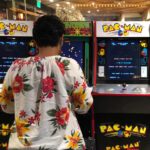 Annette M. Rodríguez is an Assistant Professor of History at the University of Texas at Austin. Her research interests focus on the functions of public violence in U.S. empire and nation building, U.S. racial formation, immigration, and the production of U.S. citizenship.

More on her work can be found at: https://liberalarts.utexas.edu/history/faculty/amr8678 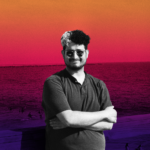 Emmanuel Ramos-Barajas is an artist, curator and educator working on digital educational videos who investigates the role of nation-building and land possession in US and Mexican cinema, art and visual culture. He is the co-creator and producer of UNSETTLING JOURNEYS, an educational YouTube channel dedicated to deconstructing Mexican, Latin American and Latinx identities through Art History.