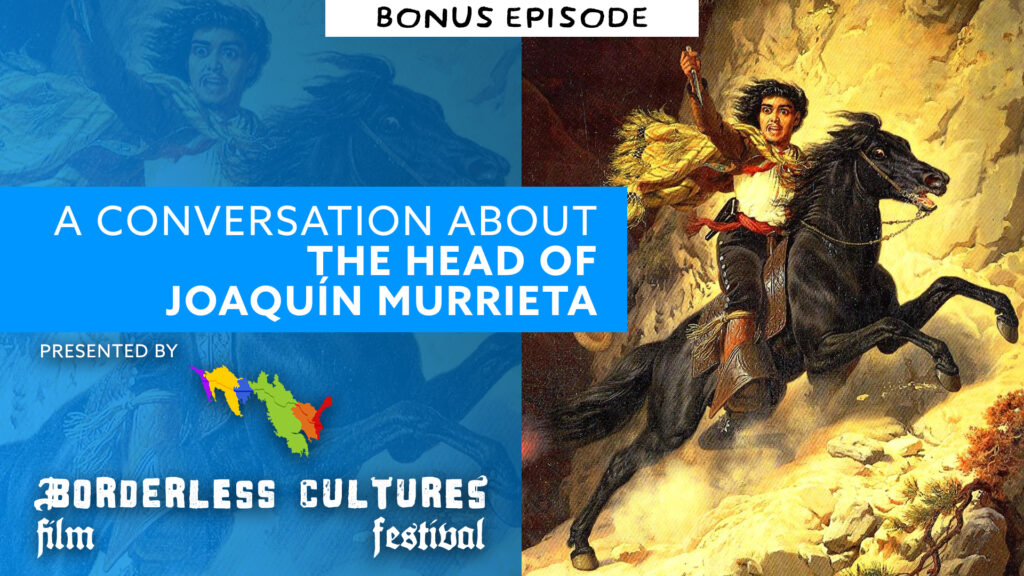 On Wednesday, October 28th 2020, filmmaker JOHN VALADEZ joined Assistant Professor in American Studies UNC-Chapel Hill, ANNETTE RODRIGUEZ and EMMANUEL RAMOS-BARAJAS, curator of Borderless Cultures Film Festival to discuss his 2016 documentary “The Head of Joaquin Murrieta.” The discussion addressed the issues at the center of this narrative: land dispossession, racist violence, and what it means to tell and retelling the story of Joaquin Murrieta.

The Borderless Cultures Online Filmfest is generously sponsored by the UNC Humanities for the Public Good Initiative and the Critical Ethnic Studies Collective.

Again, not using this ridiculous inverted narrative we often get with lynching, where someone might ask, “Well, what did he do?” “What were they punishing him for?” No, you tell us repeatedly: this is murder. 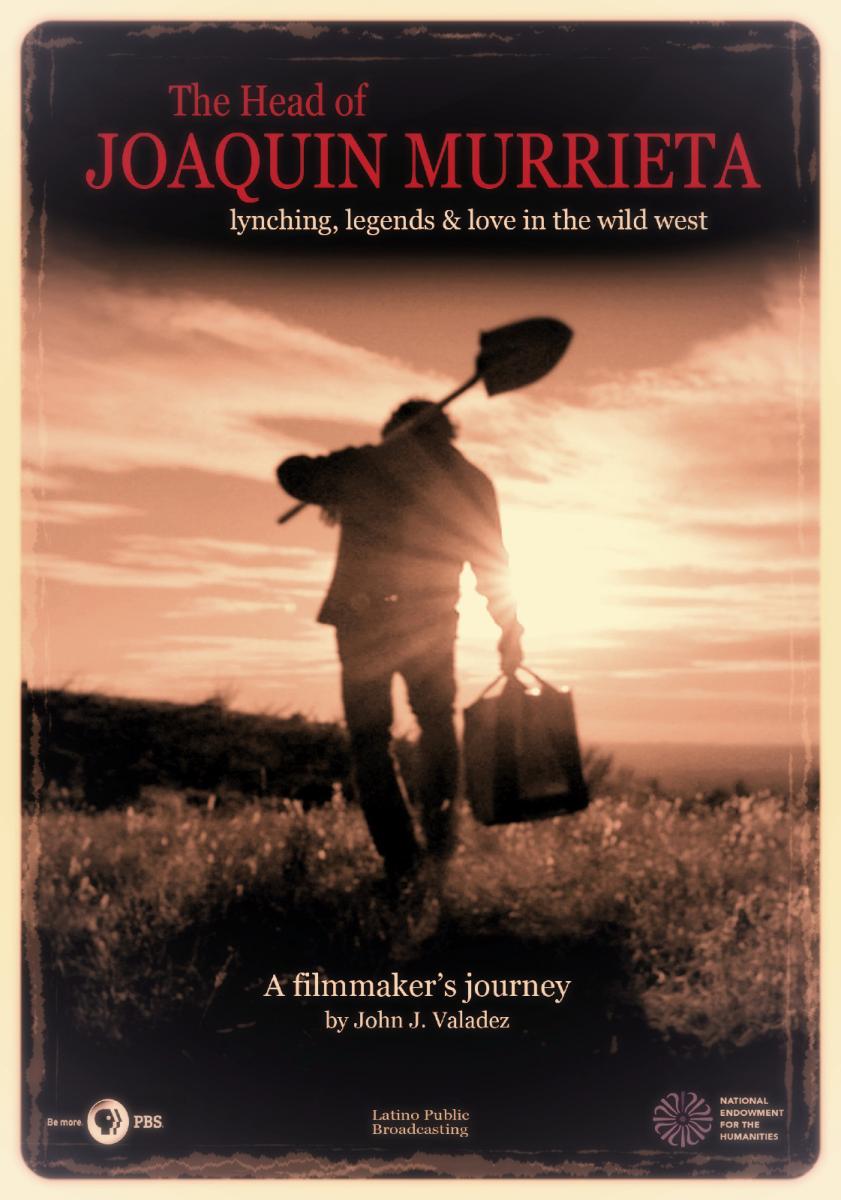 For over a decade filmmaker John J. Valadez searched for the remains of Joaquin Murrieta, a legendary Mexican outlaw who blazed a trail of revenge across California until he was reportedly caught and decapitated in the summer of 1853. A hundred and sixty-two years later Valadez embarks on a quixotic, cross-country road trip through history, myth and memory to bury the fabled head of Joaquin Murrieta. Along the way he discovers chilling parallels with his own family story. Using ground breaking scholarship and working with a team of leading historians from across the United States, THE HEAD OF JOAQUIN MURRIETA provides a view of U.S. history from a decidedly Chicano perspective. Deeply personal, irreverent and entertaining, the film tears open a painful and long ignored historical trauma. 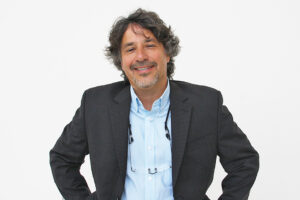 JOHN J. VALADEZ is a Peabody Award winning filmmaker who has written, directed and produced many nationally broadcast documentary films. He grew up in Seattle, taught photography in India, and studied filmmaking at New York University. Valadez’s films have tackled such diverse subjects as the false imprisonment of a leader of the Black Panther Party, Latino poets in New York City, gang-involved children in Chicago, the history of affirmative action, segregation in U.S. schools, Latinos in World War II, the evolution of Chicano music, Latino civil rights, and the genocide of Native Americans in the Southwest.