The Whistle tells the story of a secret code created by and shared among young lesbians in 1970s & 80s Albuquerque as a means of self-identification and finding community.

On April 6th, The Whistle was screening and followed by a conversation with Director StormMiguel Florez and documentary subject Charlene Padilla Johnson, moderated by Dr. Annette Rodriguez. 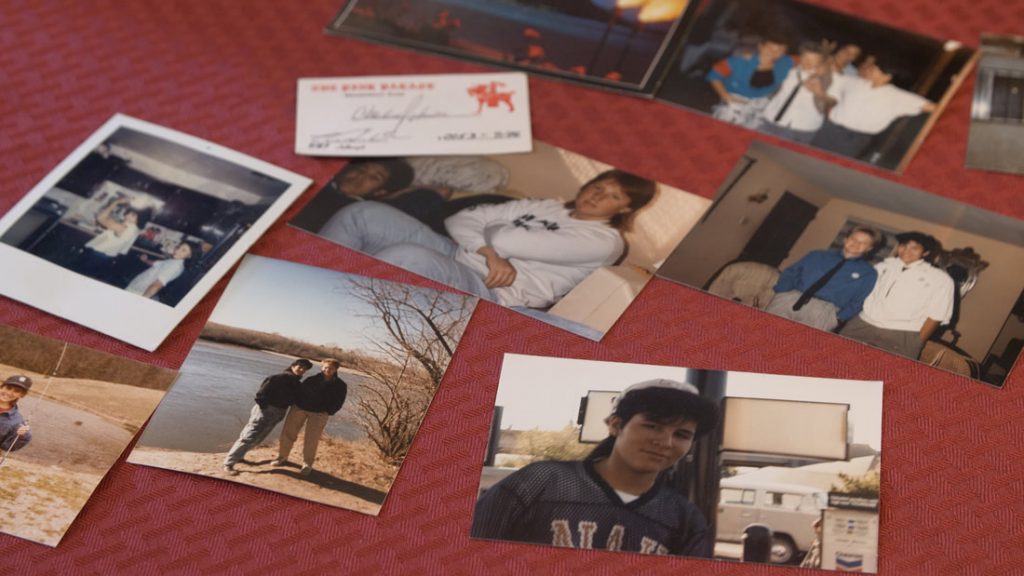 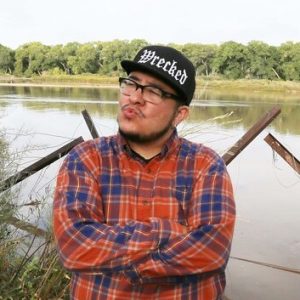 StormMiguel Florez is a trans, queer Xicane filmmaker, whose work includes award-winning documentaries, The Whistle (Producer/Director) and MAJOR! (Editor/Co-Producer 2015). StormMiguel is also an event and media producer, actor, and a life-long musician. He was a 2020 San Francisco Pride virtual Community Grand Marshal and a recipient of NALAC (National Association of Latino Arts and Cultures), The San Francisco Arts Commission, and Horizons Foundation grants. He’s originally from Albuquerque, NM, which he very much considers to be his homeland, and has lived in the San Francisco Bay Area for over 24 years. He lives with his partner and their 3.5 chihuahuas. 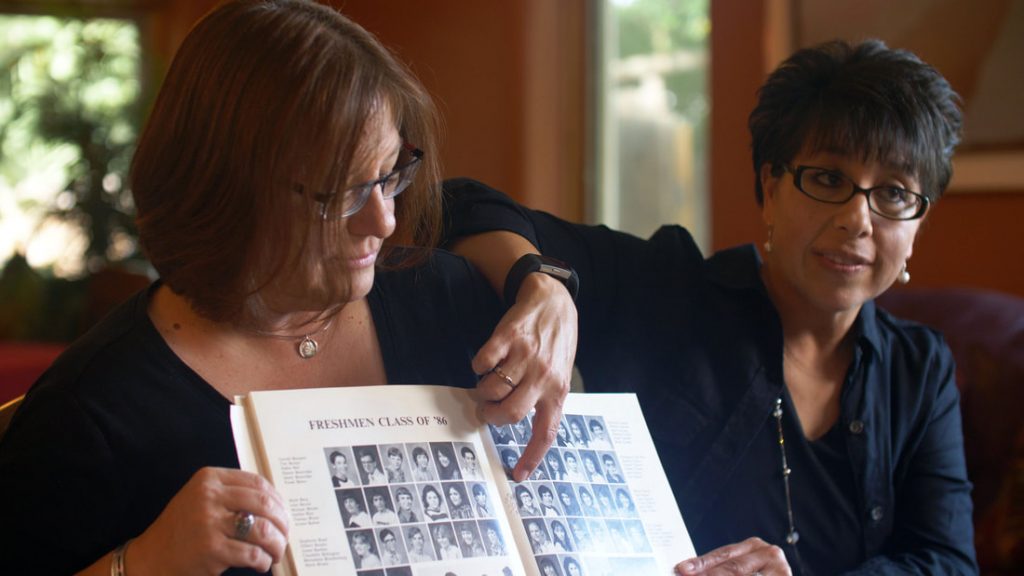 We chose the theme “What Now?” to reckon with this historic moment. In a time when there is division political and physical, grief that is uniquely personal and broadly cultural, how do move ahead as people endeavoring to engage the public? Scholars and artists on campus and off have had to innovate their organizing tools and change their expectations. This symposium is a moment to think through all we’ve learned and how it will shape the work to come.

We’re inviting engaged scholars, humanists, artists, and cultural workers to come together to talk about what happens now. How do we meet the public in new ways? And how to we keep our critical conversations and projects accessible and democratic? We’ll hear from a range of voices— experienced scholars confident in their paths and works in progress finding their footing. We’ll also celebrate the work happening with feature panels and artistic experiences. 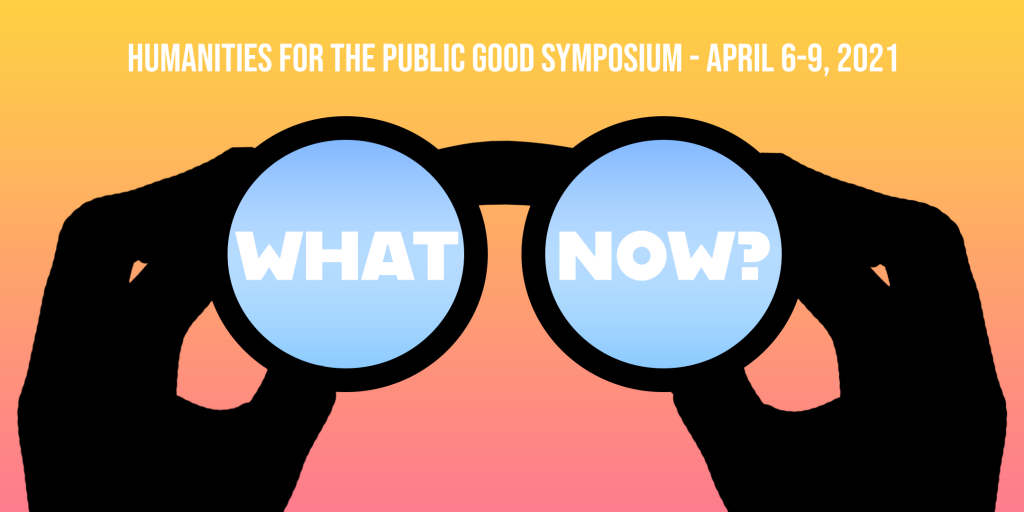