The Mission produced in 1986 and directed by Roland Joffe is a powerful action epic about a man of the sword (Robert DeNiro) and a man of the cloth (Jeremy Irons) who unite to shield a South American Indian tribe from brutal subjugation by 18th-century Portuguese colonial empire. The film is based on true accounts of Jesuit missionaries who died defending the Guarani Indians from slavery. The movie won acclaim for using Native Guarani Indians as actors and actresses. The Mission won the “Best Picture Award” at the 1986 Cannes Film Festival, and earned seven Academy Awards nominations, including “Best Picture.” The soundtrack composed by Ennio Morricone won the Golden Globe for Original Score . It was used as a soundtrack to the 2002 Winter Olympics in Salt Lake City. 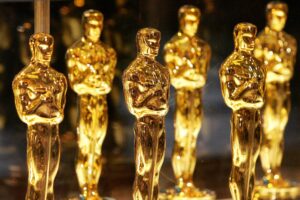