Lead primarily by our host Andrés Hincapié, the goal of our “Were You Listening?” series is to facilitate an understanding of the songs we love to dance and listen to, and also to highlight that these songs have been talking about the beauty and the perils of being Black in the Americas for a long time. 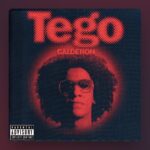 Were you Listening? Track20: Loíza (English)

Loíza, is part of Tego Calderón’s extremely successful debut album, El Abayarde. In Loíza Tego mixes an assortment of modern beats with bomba, and topples the mixture with his signature sharp lyrics which in this case criticize the way in which politicians, law enforcement, government officials, and wealthy individuals in Puerto Rico discriminate and exclude the town of Loíza, a town heavily populated by Afro-Puerto Ricans. In this episode we team with up with Dr. Beth Colón-Pizzini to contextualize Loíza. Beth is an Assistant Professor of Instruction at the University of Texas at Austin 🏫 @utaustintx in the African and African Diaspora Studies Department. 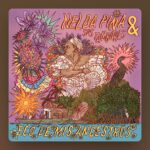 Were you Listening? Track 19: Palenquero (English)

In Palenquero (Palenque Man), singer and songwriter Nelda Piña pays homage to the town of San Basilio de Palenque – its music, its cultural influence, and its deep Black roots. In this episode Nelda Piña herself reflects on the song she wrote and Matilde Herrera, instructor of Colombian folkloric dances with more than 50 years of experience provides context about Palenque history and culture. 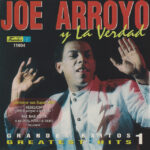 Were you Listening? Track 18: Rebelión (English)

In Rebelión, Joe Arroyo’s most famous song, El Joe take us from the nameless sorrow of slavery in general, to the specific pain and ultimate rebellion of a black, enslaved man sparked by the desire to protect his partner. 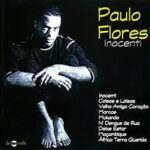 In África Terra Querida (Africa Beloved Motherland) singer and songwriter Paulo Flores displays his poetic lyricism with a candid, melancholic description of various situations that depict life in the African continent and in Angola in particular, ranging from the relationship with elders, to interactions between neighbors, to the extremely popular game of soccer, the sport of the masses. 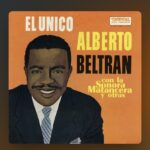 El Negrito del Batey (The Black Man from the Batey) composed by Hector J. Díaz and Medardo Guzmán, in the voice of Alberto Beltrán with La Sonora Matancera, is a signature merengue song that many people in Latin America easily recognize. The song presents us with an intoxicating combination of rhythm and lyrics, which appear to walk right into the trap of stereotyping black people only to later throw the stereotype out of the window. That’s why it’s perfect for our Were You Listening series for its subtle and not so subtle message. 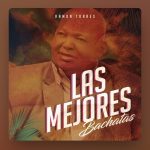 Were you Listening? Track 15: Caribe Soy

Among the many bachata songs expressing some version of national pride, Caribe Soy is one of the only ones that uses the formula of national or regional pride while also explicitly recognizing the African roots of the region and the inequalities across racial lines. Ramón Torres is one of the few bachateros who go beyond lyrics of love and heartbreak introducing in his lyrics reflections addressing social issues. In Caribe Soy, Ramón Torres does not blindly buy into the miscegenation myth. Instead, the song recognizes the hardship of the African and native peoples, breaking the romanticized notion of an ideal, somehow superior mix. 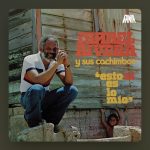 In Las Caras Lindas De Mi Gente Negra (The Beautiful Faces Of My Black People) Ismael Rivera interprets Tite Curet Alonso’s ode of love to black people, masterfully injecting his brilliant soneo.  The main two ingredients in Tite Curet’s ode are the obvious, intrinsic joy and beauty of black people, and the sorrow that has accompanied blackness in the Americas. 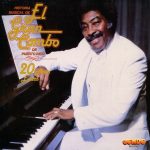 Were You Listening? Track 13: Ojos Chinos

In Ojos Chinos by El Gran Combo we see an oscillation between appreciation and mockery of Asian and Asian-Hispanic people. The song both professes abounding, overflowing love for a Chinese muse and also creates a racialized stereotype of Asian people with exaggerated fake Chinese accents, references to Asian food items, and poor emulations of Chinese instruments. 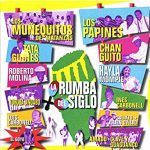 Were You Listening? Track 12: Elogio a Nieves Fresneda 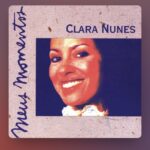 In Canto das Três Raças, Clara Nunes, with her deep ties to popular Brazilian music, becomes the perfect interpreter for a song that unveils the sorrow hidden in plain sight in the sounds of Brazil. 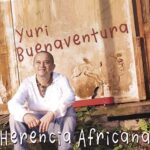 Were You Listening? Track 10: Herencia Africana

In Herencia Africana, Yuri Buenaventura reveals a strong connection with and awareness of the African roots of the culture of the Pacific coast of Colombia, where he was born and grew up. Yuri was requested by our listener Carmen Dence in St. Louis, MO. 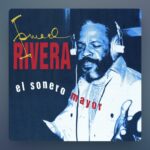 Ismael (Maelo) Rivera often sung about Blackness and racism. In this song, through his captivating storytelling style of soneo, Maelo tells a story as old as time – anti-blackness and the hate crimes associated with it. 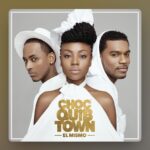 Even though ChocQuibTown is a hip-hop band, in “Salsa y Choke” they experiment with a different, more recent rhythm called “salsa choke” which was molded in the Pacific coast of Colombia, a majority Black region, by mixing elements from all over the continent. 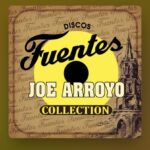 This track’s song is “La Quiero Negra” by Joe Arroyo. This hidden gem doesn’t focus on the Black woman’s body. Instead, it presents the Black woman as a human being, victim of discrimination, but most importantly, her own beacon of virtue and wisdom. 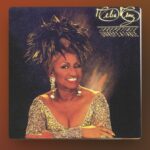 Were You Listening? Track 6: Bembelequa

This track’s song is “Bembelequa” by Celia Cruz. It’s easy to be so captivated by Celia’s unique voice, tongue twisting phrases, and the rhythms of the band, that we forget to stop and listen to the story she seeks to tell. Who is Bembelequa? 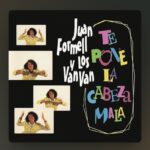 This track’s song is “Esto te pone la cabeza mala” by los Van Van. If you have dances to los Van Van music and through, “they really get me” with the fusion and homage to African influence, it’s because they really do get you. It’s their deliberate approach. 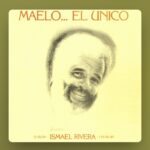 Were You Listening? Track 4: Mi Negrita Me Espera

This track’s song is “Mi negrita me espera” interpreted by Ismael “Maelo” Rivera. Normal details of life are made song through the lens of a Black couple. The song highlights a simple but powerful fact: normalcy also belongs to Black people. 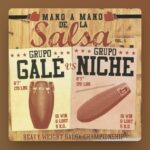 This track’s song is “Buenaventura y caney” interpreted by Group Niche, an ode of love to Buenaventura, a majority Black Colombian town that has suffered great inequality and injustice for decades. 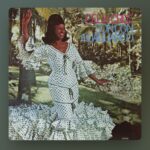 Were You Listening? Track 2:  Bemba Colorá

We translate and comment on the song “Bemba colorá” interpreted by la reina de la salsa, Celia Cruz. This is a classic example of festive salsa music hiding deeper meaning in plain sight. 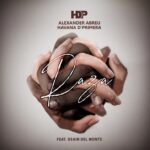 Were You Listening? Track 1: Raza

We start our “Were you listening?” series with the song “Raza” by Alexander Abreu and Havana D’Primera feat. Osain del Monte.