The Inception of the Mix(ed)tape Podcast

In the summer of 2020, after the killings of George Floyd and Breonna Taylor by police forces, we found ourselves questioning what more we could do to address racism in our spaces of influence. After many conversations we decided to launch a podcast, called Mix(ed)tape. Our name plays off of the mixed heritage that many Latinos have and our love for music and dance. As Afro-Latinx individuals, social dancers, and academic researchers we wanted to take a case-study approach to explore the ways in which racism and anti-blackness manifest in the Afro-Latin dance community. Our main target audience initially were the members of the Latin dance community in the Triangle region of North Carolina, but the breadth of our reach extends to places such as Charlotte, St. Louis, NYC, Chicago, and Brazil among others. Since launching in June 2020, we have had more than 10.7K downloads through podcast streaming services. We have received positive feedback from the local community as well as from out-of-state listeners and are energized to continue this work to dismantle racism in the communities we value. 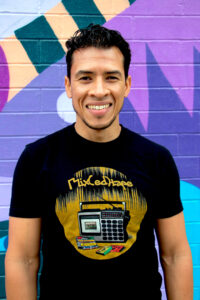 Andrés Hincapié, PhD is a Tenure-Track Professor in the Economics Department at the University of North Carolina Chapel Hill. He does applied econometric research in the fields of Labor, Health, and Entrepreneurship. Andrés received a PhD and a Master of Science in Economics from Washington University in St. Louis in 2017, a Master of Science in Economics from El Colegio de México (Mexico City) in 2010, was a Fox Fellow at Yale University in 2011, and received a Bachelors of Science in Industrial Engineering from Universidad Tecnológica de Pereira (Colombia) in 2006. Andrés grew up dancing socially in his native Colombia, which he left in 2008. He was a member of the folkloric dance company Grupo Atlántico in St. Louis between 2012-2017. His favorite Afro-Latin rhythm to dance is salsa, in which he has been training since 2012, initially he trained on 1 style with Lauren Wilmore and then New York on 2 style since 2018 with the Triangle-based Cobo Brothers Dance Company. Learn more about Andrés en Español here. 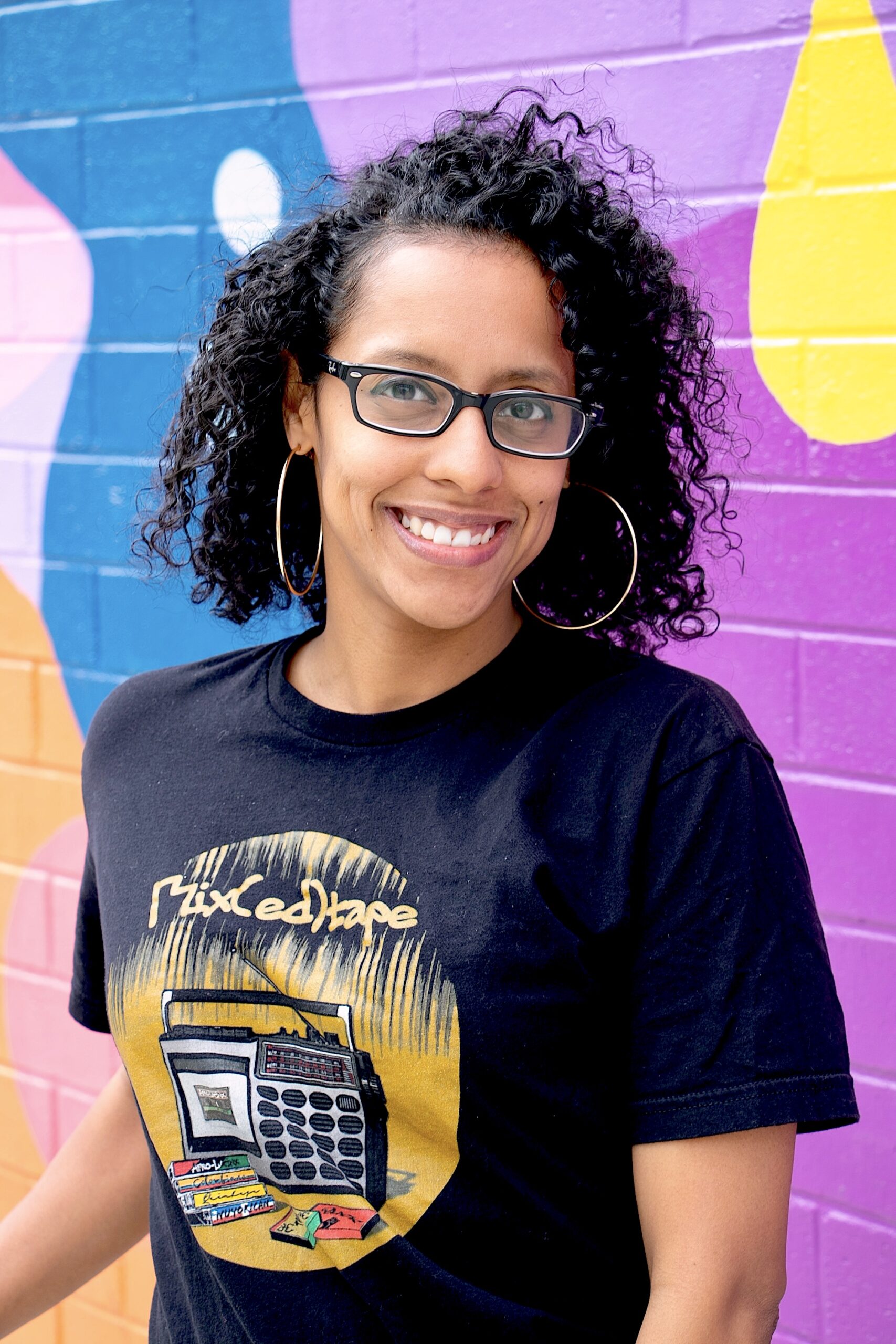 Melissa Villodas, PhD LMSW LCSW-A is a Tenure-Track Professor in the Social Work Department at George Mason University. Her main research interests are on understanding how the places people live impact mental health outcomes and the role of connectedness in promoting health and wellness across marginalized groups. She is also interested in utility of Afro-Latin cultural dances and education in promoting social connection and mental wellness. Melissa received her Master of Social Work (MSW) degree in 2015 from New York University (NYU), and Bachelors of Arts in English writing from Nyack College in 2012. In her free time, Melissa enjoys dancing. Melissa started her dance journey in 2016 with Lorenz Latin Dance Studio in the Bronx, NY and danced with the Cobo Brothers Dance Company from 2019-2022. 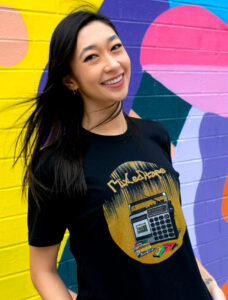 Susan Mykalcio is an IT events project manager at Cisco Systems in RTP. She works to share internal Cisco IT stories with customers through various programs at globally hosted Cisco conferences. Susan received a Bachelor of Science in Business Administration IT at North Carolina State University in 2016 as well as a minor in Chinese Studies and Art + Design. Susan started choreography-based dance training in college with Fusion Dance Crew. Post-graduation, she explored the hip-hop and freestyle community and was on Staff for PRSM Dance, hosting monthly workshops. In 2018, Susan fell in love with the Afro-Latin dance scene. Her interest in a variety of rhythms; salsa, bachata, kizomba, zouk, made her an avid social dancer. In mid-2019 she started training in salsa, first with Mambo Dinamico for a semester, then with the Cobo Brothers Dance Company in 2020 where she currently trains.