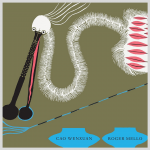 1. 20 Books for Young Readers To Celebrate Asian Pacific American Heritage Month & Year-Round. This list contains 20 books reviewed by the School Library journal written by authors of Asian descent. Each list covers a diverse array of genres, time periods, and formats. They all feature subjects, figures, or protagonists who speak to the Asian/Pacific Islander diaspora and experience. Each item has a suggested age targeted demographic from Preschool to 8th grade.

6. Picture Books with Asian and Asian-American characters and themes

Middle Grade and YA Lit 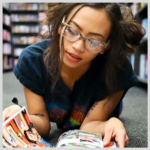 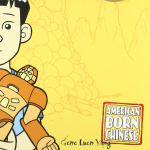 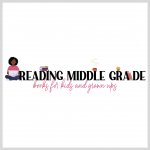 1. The Best of Asian YA – 51 Young Adult Novels by Authors of Asian Descent. A list of 51 Asian Young Adult books written by authors of Asian descent. Although not separated by topic or anything, the list does include many different genres, so every reader will be able to find a book that interests them.

2. 20 Best Asian American YA Books To Read In 2020. All written by Asian authors or featuring an Asian American protagonist, this list of 20 books is a great place to start expanding one’s knowledge of Asian YA literature. 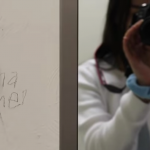 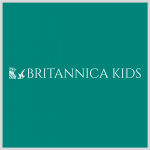 1. Britannica Kids: Asian Americans. This Encyclopedia Britannica page features information for kids about Asian Americans, their history in the United States, and the discrimination that people of Asian descent have faced in the U.S.

2. UC Berkeley Library: The Japanese American Evacuation and Resettlement: A Digital Archive. UC Berkeley hosts this website for primary source documents about the internment camps that held Japanese-Americans. This resource is navigable by older youth for self-study. 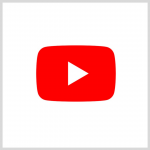 1. “The Bubonic Plague…In San Francisco?”. A thirty-minute engaging video from mortician Caitlin Doughty on the Bubonic Plague outbreak in 1904 and how Chinese-Americans were feared and ostracized for this outbreak. A historical counterpoint to the Coronavirus pandemic and the accompanying rise in anti-Asian hate acts. 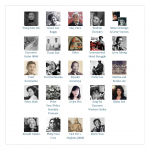 1. Heroes in Asian-American History (From Howard Zinn’s A People’s History of the United States). Brief profiles with photographic portraits of key figures in Asian American history and hyperlinks to further reading on them.

2. A Creative’s Guide to Asian-American Media Studies. An excellent resource for aspiring artists. It explores current and historical Asian-American contributions to art.

4. George Takei. A brief biography of the actor George Takei. It  summarizes different aspects of his life, including his family’s internment during World War II. The article is part of PBS’s “Pioneers of Television” series.

5. Asian Americans For Equality: Four Decades of Social Justice. The article and video in Four Decades of Social Justice details the forty years that Asian Americans For Equality spent fighting for the civil rights of Asian-Americans. They begin with the 1974 protests against Police Brutality and end in 2014, when the history was written. A must read and must see for understanding the ongoing injustices facing Asian-American communities and the continuing fight for social justice.

6. Yun-Dong Nam. Yun-Dong Nam is a Korean-American Artist that also teaches Ceramic class at UNC Chapel Hill. His instruction techniques show he cares about his students, and he often includes historical concepts/techniques of sculpture and ceramic in both different American and Asian cultures.