“Divine Secrets of a Printmaking Sisterhood: The Professional and Familial Networks of the Horthemels and Hémery Sisters,” in Female Printmakers, Publishers and Printsellers in the Eighteenth Century: The Imprint of Women in Graphic Media, 1735-1830, edited by Cristina Martinez and Cynthia Roman (Cambridge University Press, forthcoming):

This essay compares the life narratives and artistic practices of two sets of sister-printmakers working and living in eighteenth-century Paris: the Horthemels sisters and the Hémery sisters. Despite their relative obscurity within contemporary scholarship compared to the illustrious women of the Académie royale de peinture et de sculpture, these six women were, according to their contemporaries, some of the most well-respected graveuses en taille-douce: female intaglio engravers who produced printed images for circulation within the commercial art market. From supporting the enterprises of their husbands or sons to reaching beyond the familial atelier in order to pursue careers of their own, these sisters put to rest overarching longstanding myths that female engravers were anonymous artisans who never claimed artistic authority over their work and/or were limited to finishing the plates of male family members. To explore their lives is to contribute to a fuller, more nuanced understanding of the eighteenth-century Parisian print workshop and prominent printmaking families, many of whom would have very likely struggled without the support and labor of mothers, wives, and daughters. 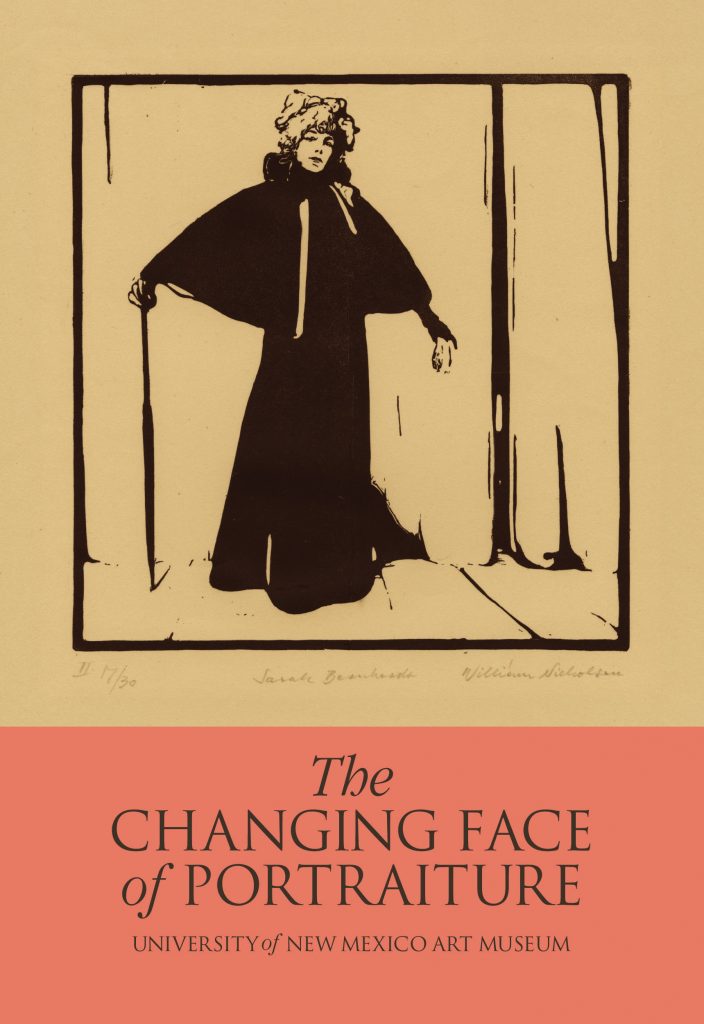 This contribution was the result of a spring 2015 exhibition at the University of New Mexico Art Museum, co-curated by Martin. “Crafting Public Identities” explores how nineteenth-century women artists and cultural figures capitalized upon advancing artistic technologies– particularly the printed portrait, cartes-de-viste, and lithographic posters– to craft, manipulate, and promote their public image.

“The Education of Love and Resistance: Reflections of Rousseau in Eighteenth-Century Gallant Imagery,” The University of New Mexico Best Student Essays 25 (2015):

This article applies available research on eighteenth-century literary education of love to a visual analysis of two reproductive engravings after French artist Pierre-Antoine Baudouin. “The Education of Love and Resistance” argues for an association between prominent theoretical discourse involving love and sexuality (particularly that of Jean-Jacques Rousseau) and eighteenth-century visual representations of ambiguous sexual consent.

The above collection summary and catalogue entries are the results of a research internship at the National Gallery of Art, D.C. in 2017. The collection includes French and Italian prints pulled in the early-20th century from original 17th- to 19th-century copper and steel-faced plates, as well as 19th-century photogravures and chromolithographs. Most are considered ‘reproductive’ prints after the original compositions of 16th- to 19th-century European painters and were produced by national chalcographic institutions (i.e. institutions dedicated to the distribution of reproductive prints to the public for educational and commercial purposes). Both collections were gifted to the United States as an act of good will from the French and Italian governments in the early 20th century.